The Power of a Child Who Already Knows His Purpose 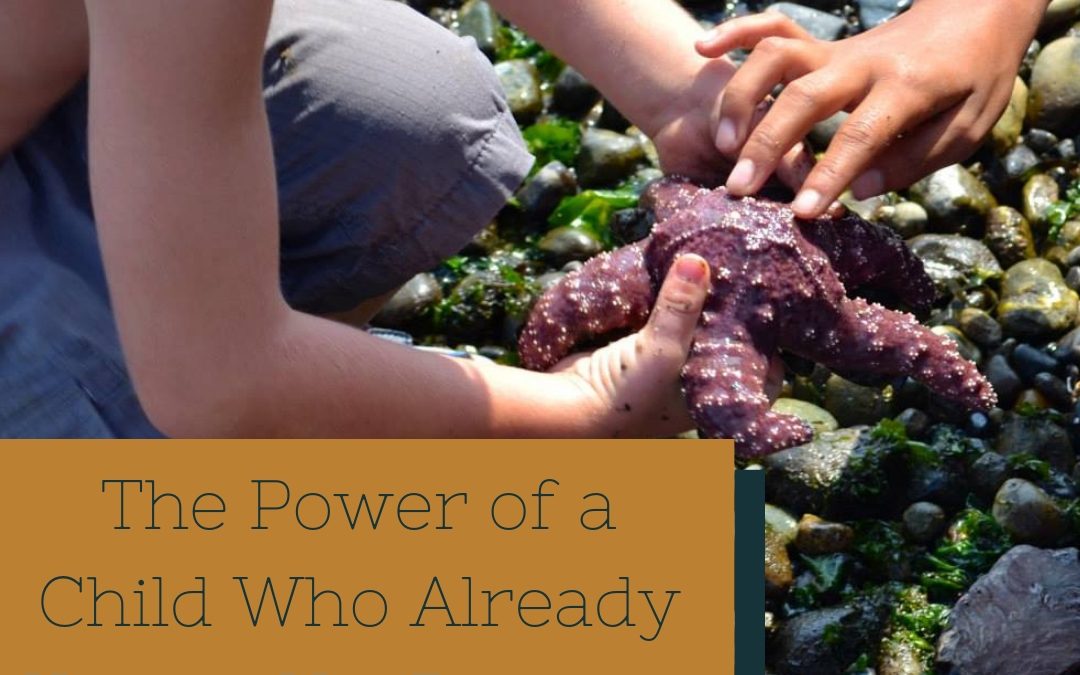 “Whoever then humbles himself as this child, he is the greatest in the kingdom of heaven” (Matt. 8:14 NASB).

You may be familiar with these words from Jesus. But what does that mean exactly?

Oh, for the divine wisdom of children. They have the ability to humbly rely on others and not over complicate simplicity.

Understanding, knowing and believing in who they are is what makes children so innocently powerful.

Whether you are in the midst of raising children or you are looking back at those days, you know a child’s direct statement or honest question can cause an adult to pause and ponder.

This month is National Autism Awareness Month. Thanks to internet searching and social media, others can get a better understanding of the unique life that autistic children and their families live.

Today I want to introduce you to two very special boys in my community and share why their story is helping so many.

JJ Simpson and Noah Russell were inseparable, born just a couple weeks apart to Melissa and Katie, moms who are best friends.

Though JJ has autism, Noah didn’t seem to seem to notice or care about their differences. The boys just intuitively understood one another.

But then the unthinkable happened. In March of 2016, Noah suffered a pediatric stroke. He passed away at the age of 6.

Easter was in March that year and Noah’s family was involved in a production our church puts on. He loved coming to the practices. You would see Noah sitting on the front row memorizing the songs, the narrations and choreographed moves.

In our church foyer hangs a detailed painting of the second coming that always gathers a crowd. During one of the practices, Noah and a few kids of cast members were out in the foyer. Noah was looking at the photo along with a high school student. He looked at her and said, “I am not afraid of dying. It is just falling asleep”.

Katie remembers the student telling her that, but not realizing the significance at the time. Noah had always been insightful and she assumed he’d been thinking about it because we were practicing for a production about the life, death and resurrection of Jesus.

Another day while at his school, Noah and Katie were talking about a fellow classmate who was very sick. He asked Katie if his classmate was going to die and then told his mom that he was not afraid of death. He repeated what he’d told the high school student. “It is just like falling asleep.” Katie remembers being caught off guard but confirmed his belief.

It was only a few days after those incidents that Noah suffered his stroke.

Noah left behind his parents and a younger brother. They now look for comfort in his clear understanding of death and the words he spoke days before his passing.

Katie posted:
“I look at this picture and it brings a smile to my heart. These two were two peas in a pod. When they looked at each other, they were the same.
They saw no differences.
JJ was Noah’s best friend and he has an amazing superpower — autism.
Let me tell you a little about what makes him so special.
Even in death, JJ is fiercely loyal to his best friend.

You see, God created JJ with a purpose that only he could fill. He loves with his whole heart.
JJ Simpson, you are loved more than you will ever know.” 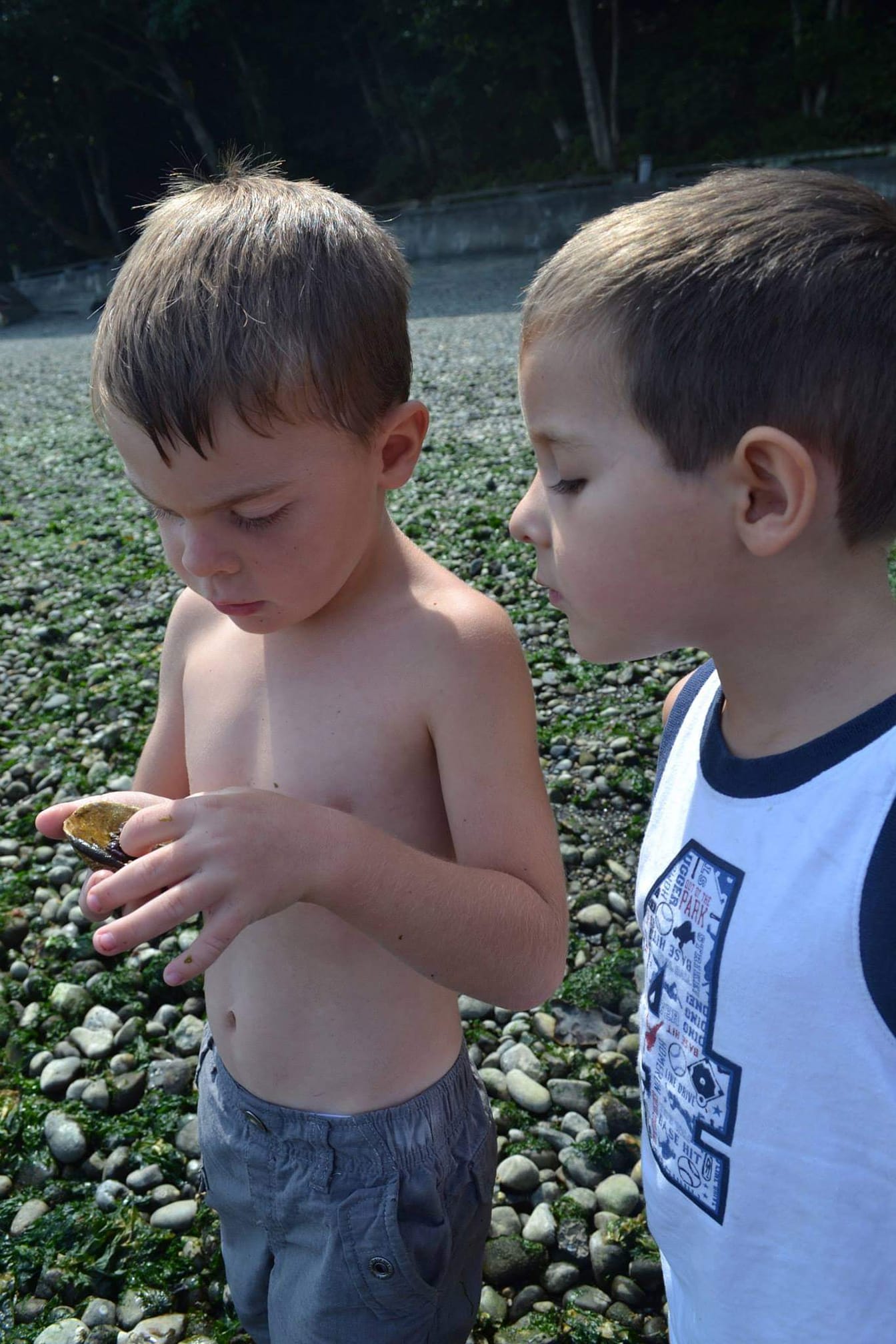 JJ and Noah understood the simplicity of comforting others and accepting differences. As adults we get lost while we search for our purpose, yet just like we were told in scripture, it takes a child-like faith to grasp.

Next week I will share more of Melissa’s journey with Autism and how both boys impacted their moms by living out their purpose.

For more information on Autism, Melissa would like to share her most relied on resources
Thrive In Chaos — Kyle Jetsel

A resource I would like to recommend is:
Diane Dokko Kim, author of Unbroken Faith 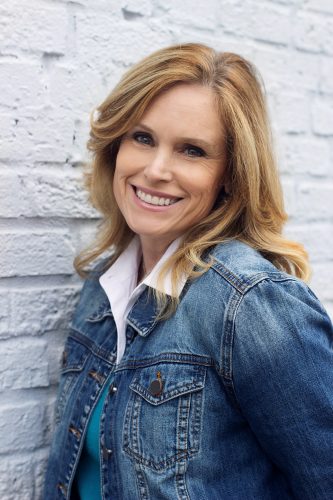 Be a Part of My Insider Group

My insiders get exclusive content and latest blog posts sent directly to their inboxes.

Check your email to confirm we received your information correctly. Thank you!